The reason for the timetable modification was not stated.

According to new sources, Bentley’s first-ever EV won’t arrive in worldwide dealerships until 2026 instead of 2025 as previously anticipated. According to CEO Adrian Hallmark, the release date of Bentley’s zero-emissions vehicle has been postponed a year.

Since the EV was initially scheduled to launch in late 2025, Hallmark says the setback is only a few months as opposed to a full year. The vehicle’s development and design were also displayed to be progressing well.

The brand’s CEO has stated clearly that the postponement is unrelated to recent rumors that parent firm VW Group is having problems with the software component of its planned electrified high-end vehicles. The exact cause of the delay has not been made public. 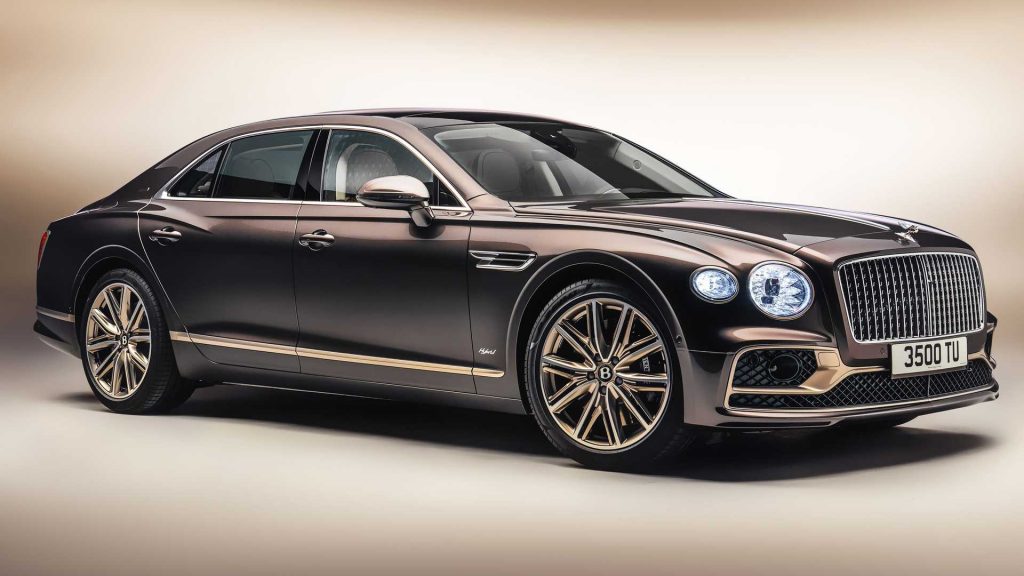 “We are aware of the battery’s capabilities. We’re still a few weeks to months away from the finished product. The automobile won’t compete with anything we produce and will be an addition to the products we already offer. The CEO stated at the start of this year, We plan to construct not only an EV but to design a category as well.”

The company’s big $3 million Beyond100 effort, which includes the completely electric vehicle, is a crucial component.

By 2030, Bentley hopes to fully stop selling vehicles with internal-combustion engines and transform into a dioxide electric-only company. Therefore, it plans to release 5 EVs. One per year, starting in 2025 and continuing through to the end of this decade.