The APEX Act passed by Kansas will provide up to an $829-million incentive for the plant.

EV sales continue to grow and have reached a record high in Q2 with a 13% increase. Tesla as a customer of Panasonic is the leader in sales. To meet such high demand for batteries, Panasonic is trying to double down its production. The company published plans in April to invest 400 billion yen (approximately $2.9 billion) in “growth areas” including automotive batteries and supply chain software.

In December, Panasonic Energy of North America announced that a production facility is planned to be built in Reno, Nevada in addition to its existing production at Tesla’s Gigafactory 1 site in Sparks, Nevada.

$829.2 million incentive package for Panasonic with the APEX Act 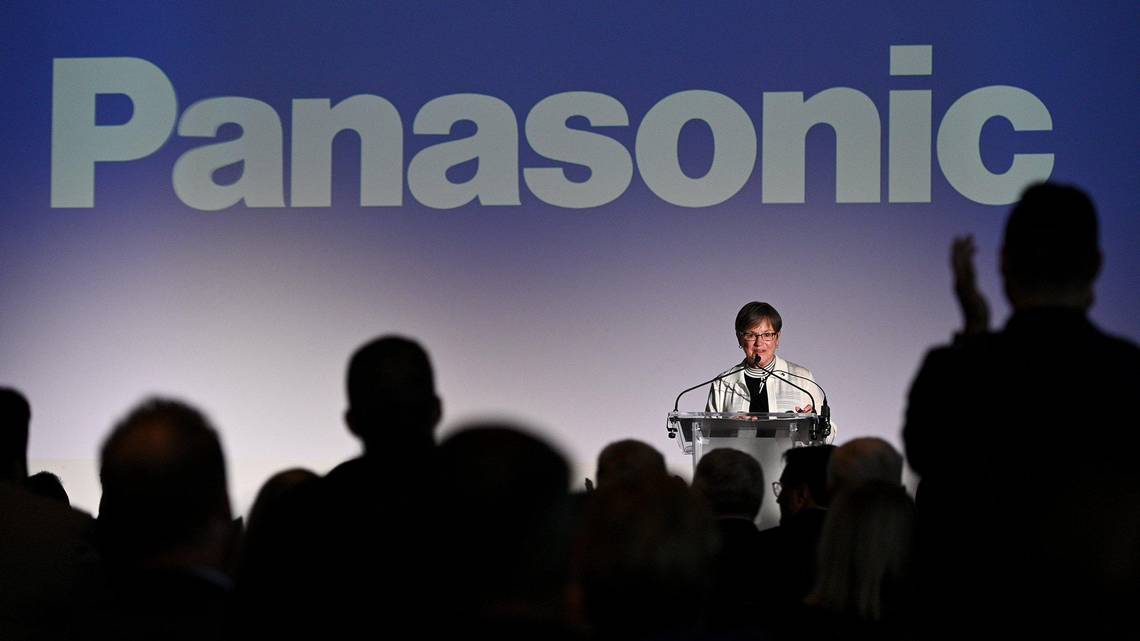 The Japanese giant has another plan to increase its battery production: a new EV battery plant in Kansas. The governor’s office of Kansas stated in a press release that Panasonic has picked De Soto, Kansas for its new project that will bring up to $4 billion in investments and create up to 8,000 jobs.

In the press release, it is stated that the Attracting Powerful Economic Expansion Act (SB 347), or APEX Act is the motivation for the incentive decision. “When the Kansas Legislature passed the APEX legislation, this was the kind of megaproject we had in mind,” Representative Ron Ryckman of Kansas said.

After the deal between Panasonic and Kansas State is signed, the governor’s office has revealed the details of the $829.2-million incentive package that includes a $500 million investment tax credit that stretches over five years and a $234 million payroll rebate paid over 10 years, among other sweeteners.