2022 will be a year that almost every automaker is going to offer at least one fully electric vehicle.

We are officially in 2022, and there are too many new electric vehicles we need to keep an eye out for this year! From new EV start-ups like Fisker and Togg to promising newcomers like Cadillac and Toyota, 2022 will be a year that almost every automaker is going to offer at least one fully electric vehicle.

In this article, we gathered 14 of the most anticipated electric vehicles coming to market in 2022. Here is a list of these battery-electric cars that (hopefully) we can consider buying this year: 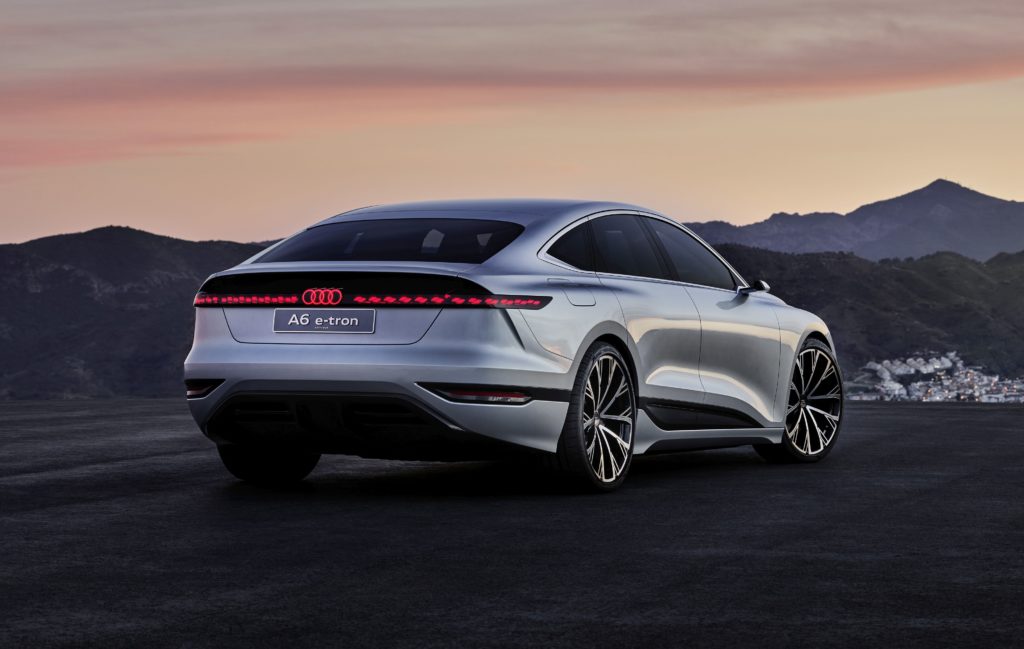 Audi A6 e-tron is an electric sedan that was unveiled last year as a concept vehicle. Volkswagen says the electric version of the A6 will be revealed in production form in 2022, and possibly go on sale before the year ends. It will most likely be equipped with two electric motors that can produce 468 horsepower, 100-kWh battery pack, and 800V electrical architecture with the support of 270 kW ultra-fast DC charging. 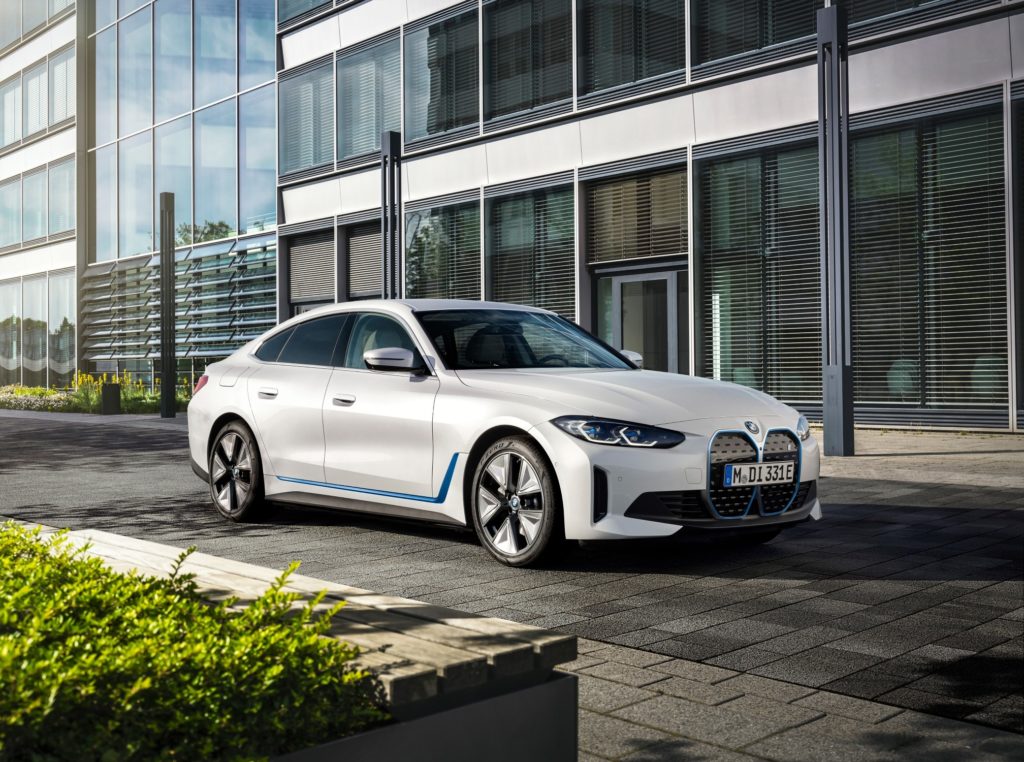 BMW launched its first fully electric sedan BMW i4 last year in some European countries, rest of the world including the United States and India will get the new i-Series vehicle in 2022. The electric BMW comes in two different settings; the entry-level BMW i4 eDrive 40, and the sportier BMW i4 M50. The performance version of the i4 offers 544 HP, 795 Nm torque, 80.7-kWh battery, and 200 kW DC charge capability. It can travel up to 510 kilometers on a single charge, as well. 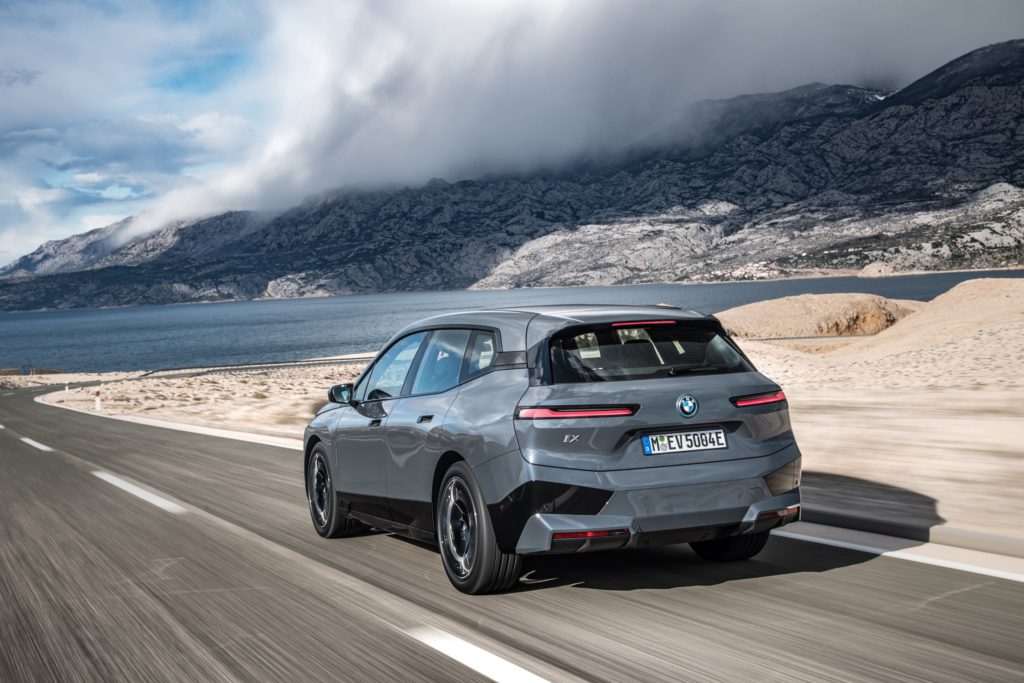 BMW iX was one of the biggest EV launches last year. The German carmaker will launch a more powerful version of the vehicle in 2022 called BMW iX xDrive 50. The electric SUV has two electric motors, one on the front axle, and the other on the rear. It can produce 523 HP and 765 Nm of torque. It can also go from 0 to 100 km/h in 4.6 seconds. The super fast i-Series SUV has enough juice to travel 630 kilometers when it is fully charged. 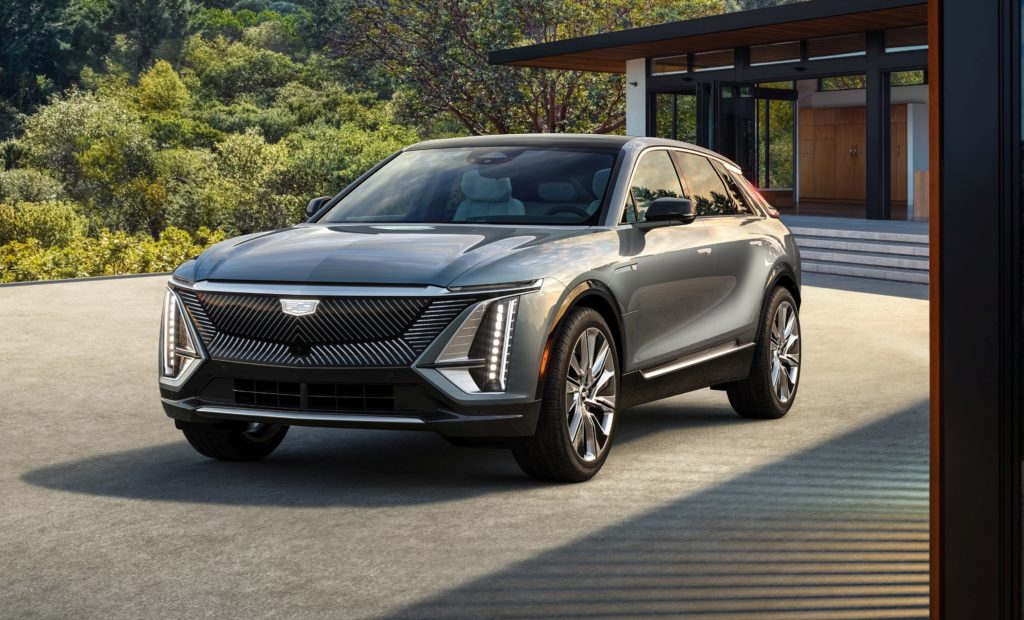 Cadillac’s electrification plan will kick off with the launch of the Cadillac Lyriq. The production version of the electric SUV debuted in April 2021. It is expected to have a price tag of around $60,000. The Detroit-based automaker has been accepting reservations from American and Chinese customers for the Lyriq. It will offer 340 HP, 300-miles range, 100-kWh battery, and fast charging up to 190 kW. 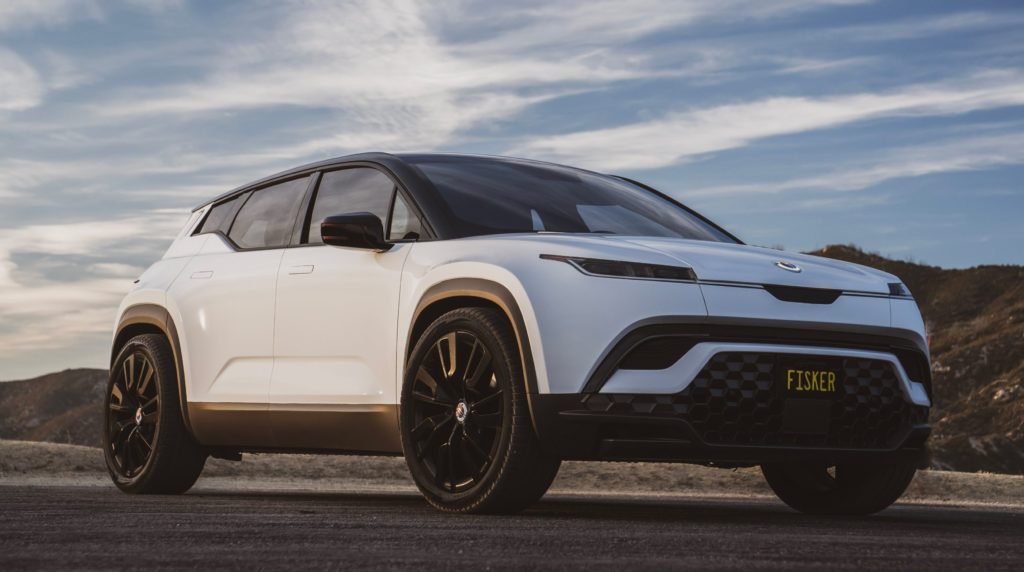 Henrik Fisker is finally bringing a new EV to the market, thanks to the collaboration between Fisker and the Chinese OEM manufacturer Foxconn. Fisker Ocean will hopefully go on sale this year. It will have an 80-kWh battery pack, 302 HP, 300-miles range. There will also be a dual motor option for the electric SUV, which is called Fisker Ocean Extreme. The pricing of the standard Fisker Ocean is expected to be around $45,000. 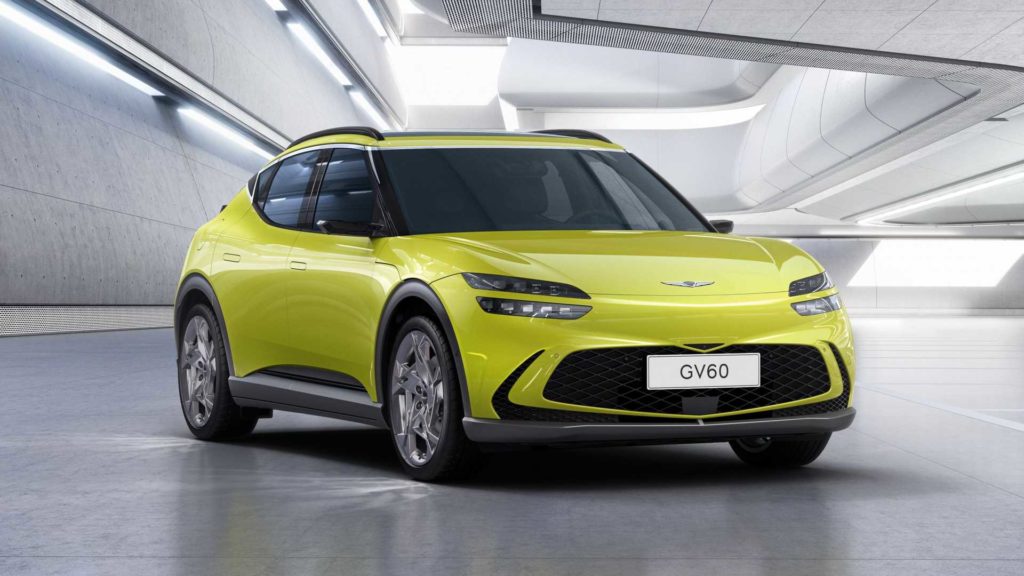 Hyundai is getting serious with the electrification, and its luxury brand Genesis is no exception. Korean carmaker’s first fully electric luxury vehicle will be Genesis GV60. Unfortunately, we do not have any real image of the mid-size SUV, but there are quite a few renders that you should check out. GV60 will be the high-end version of the Hyundai Ioniq 5 and the Kia EV6, their specs are very much alike. But Genesis GV60 will feature a more luxurious interior, sportier exterior look, and some other extra features. 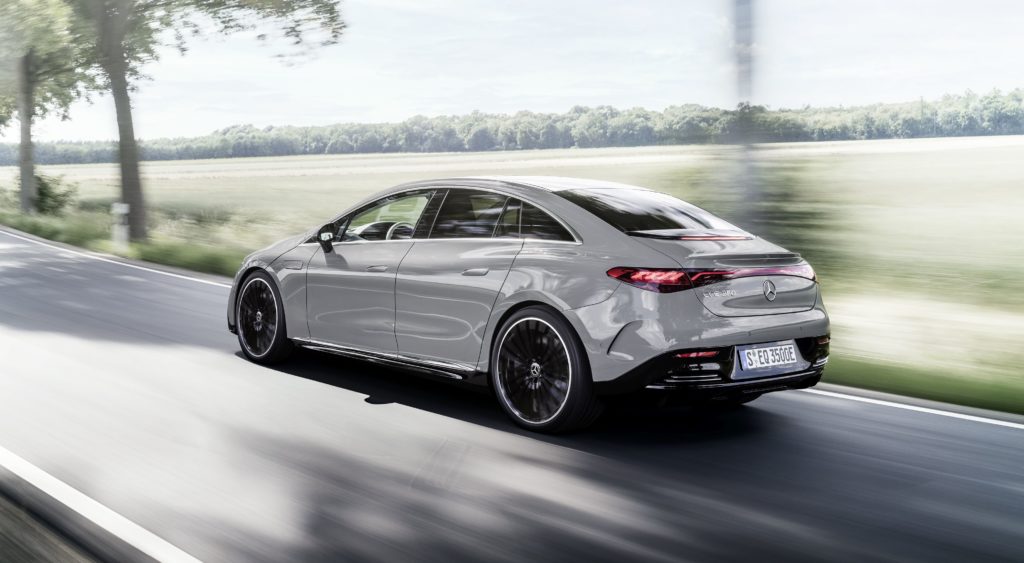 Mercedes-Benz launched three very promising electric vehicles last year: EQA, EQB, and the mighty EQS. The carmaker unveiled its second fully electric sedan EQE in 2021, as well. The electric version of the iconic E-Series sedan has 292 horsepower, 90-kWh battery pack, and 660 km range when it is fully charged. The pricing has yet to be announced, but the estimated price range is around €70,000-80,000. 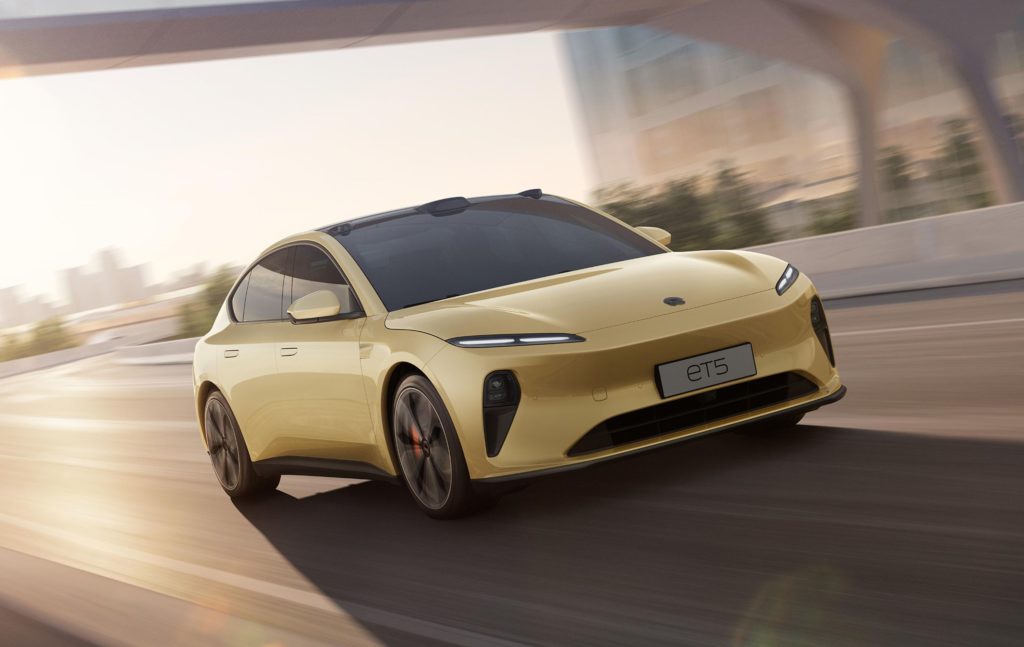 NIO ET5 is the second sedan model (after the more powerful and expensive ET7) that the Chinese EV start-up debuted in 2021. It is a mid-range electric sedan with up to 489 HP and 700 kilometers of CLTC range. Similar to other NIO vehicles, ET5 is not a cheap car. It is priced at around $60,500 in China. 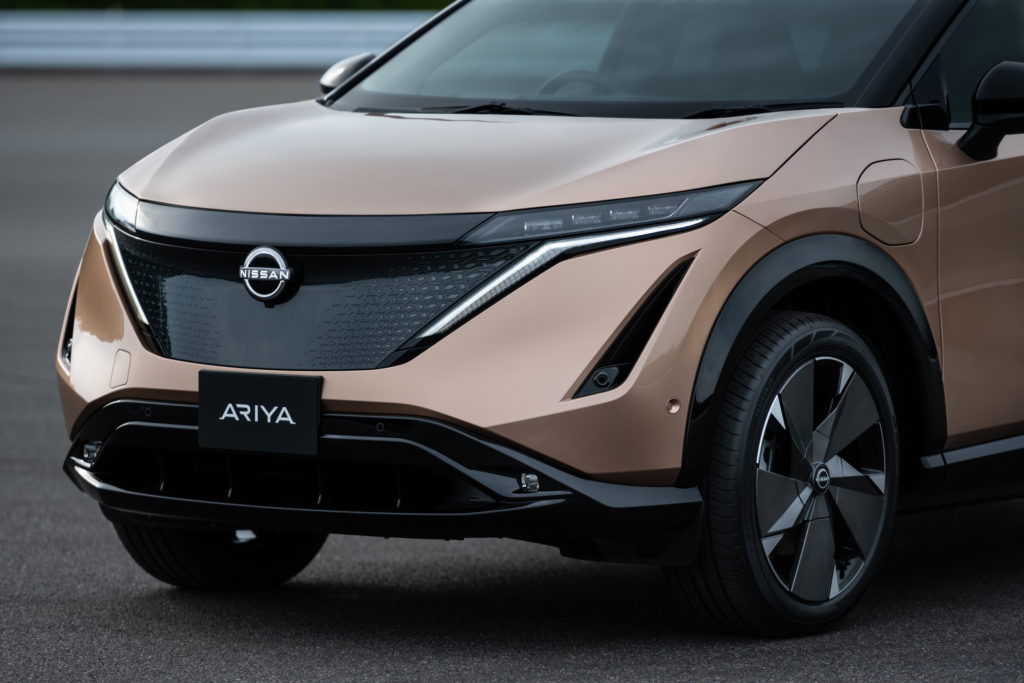 Nissan Ariya delayed quite a few times, but it will most probably be launched in 2022. Ariya has two battery options; 63-kWh and 87-kWh. The high-end version of the electric SUV comes with 394 horsepower, 580 kilometers of range, and 130 kW DC charging support. It costs £41,845 in the UK, with deliveries starting this fall. 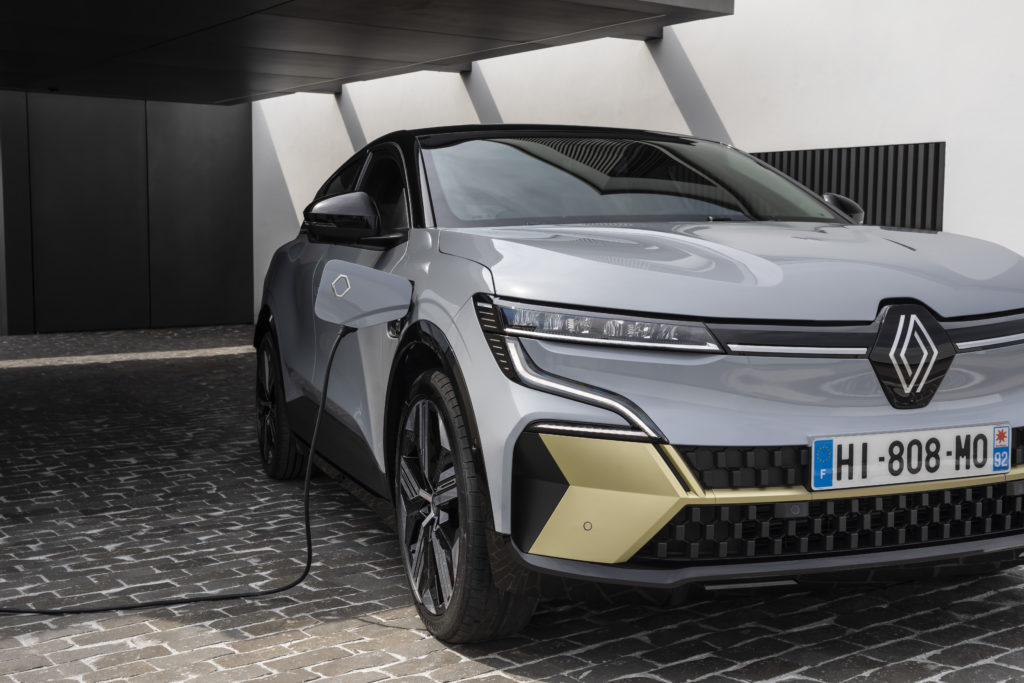 Renault is going to launch the very first electric Megane this year. The fully electric SUV, which is called Renault Megane E-Tech, uses mostly the same underpinning as the Nissan Ariya. It offers up to 218 HP, 300 Nm torque, 60-kWh battery pack, and 470 kilometers of range. The electric Megane can be charged from 15 to 80 percent in 30 minutes, thanks to its 130-kW DC charge rate support. 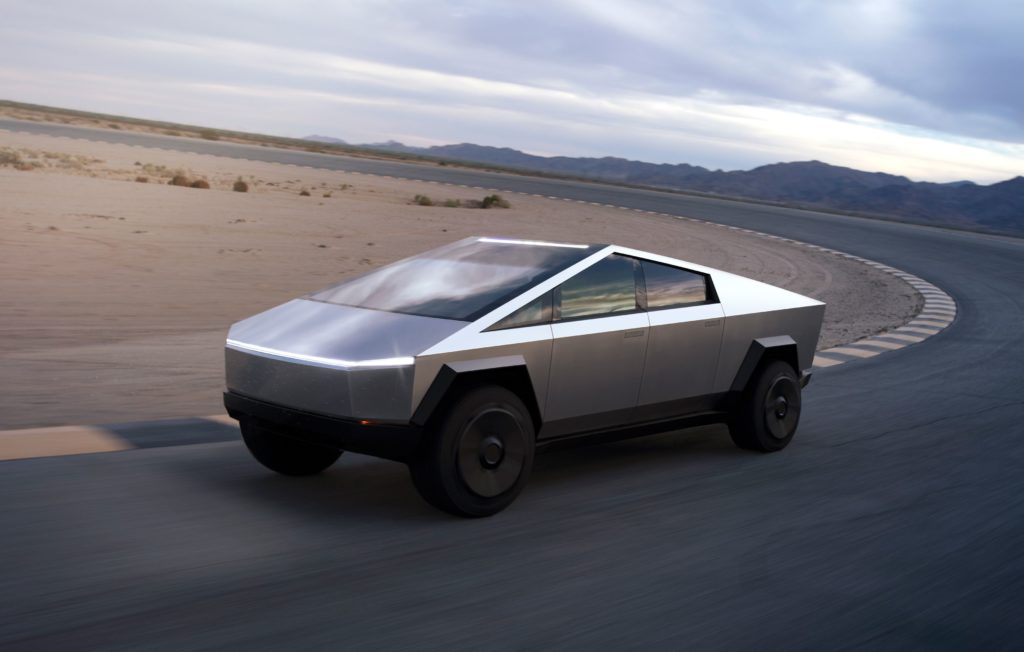 Tesla Cybertruck will be one of the most anticipated EV launches this year. It is not an ordinary vehicle either. The electric pick-up truck’s entire body will be made of stainless steel without a paint job. It will also feature a battery pack that uses Tesla’s new 4680 cells. That battery will be a crucial part of the vehicle chassis. The paintless body and the structural battery pack are going to feel like yesterday when you see the design. Its unique design language will surely turn some heads around.

Tesla will manufacture the Cybertruck at its Giga Texas factory in the United States. The first version of the Cybertruck that will be available to customers is the quad-motor variant. It will produce more than 1,000 HP and provide room for 6 adult passengers on the inside. 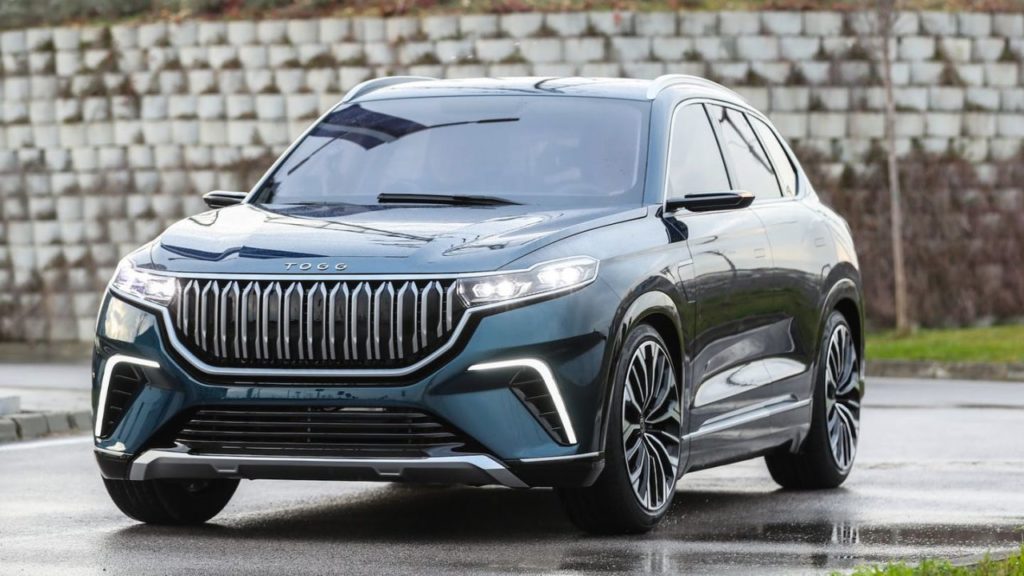 Turkey is a newcomer to the electric vehicle world. TOGG, an EV start-up based in Turkey which is also backed by the Turkish government, will launch its first car this year. The electric SUV is yet to be named. Turkish carmaker will offer two versions of the vehicle, one with a rear electric motor, and the other with two motors on each axle. It will produce up to 400 HP and travel as far as 500 kilometers on a single charge. Togg will initially launch its vehicle in the Turkey, and some European countries.

Japanese auto giant Toyota is finally launching its first-ever purely electric vehicle that will be sold globally. Toyota bZ4x is based on the carmaker’s e-TNGA platform. Its dual motor version will produce 217 HP, offer 460 kilometers of range, according to the WLTP test cycle. 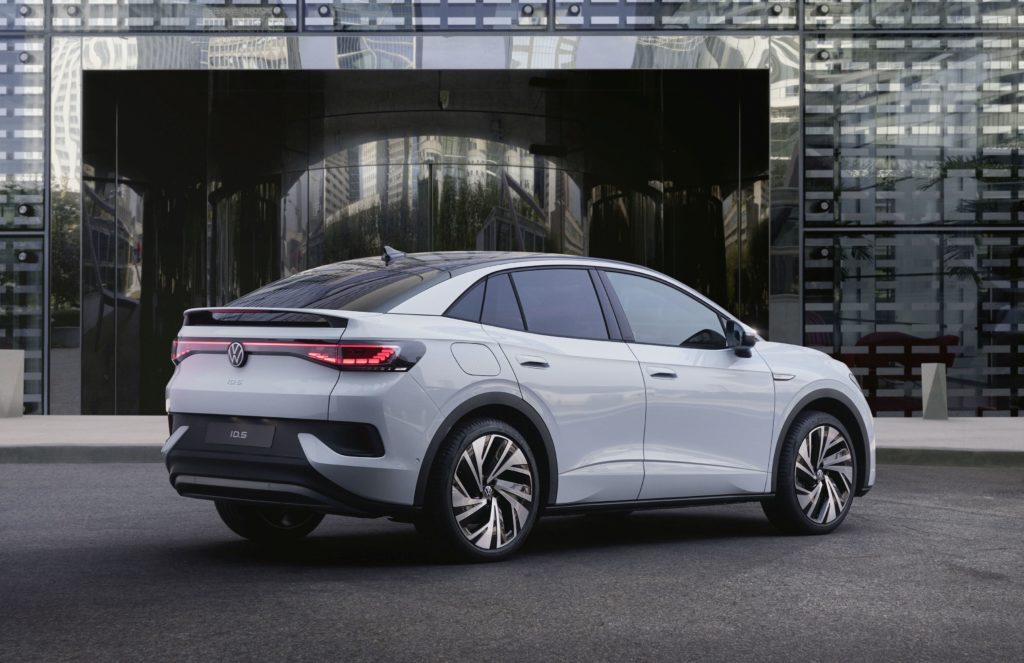 There will be many more EVs coming to the market this year. From auto giants to Chinese EV start-ups, 2022 is going to be a very busy year. You should check out our electric vehicle database which includes more than 400 electric vehicles sold worldwide. You can find almost any EV on our website, and compare it to other vehicles you choose easily. Feel free to give us your insightful feedback.